At this point the case for diversity in the workplace has become abundantly clear, and in fact every day there is a new article or story on a company’s efforts to increase diversity in the workplace. In the past five years, companies have experimented with a variety of different techniques to increase their diversity. One of the techniques companies such as American Express and Facebook have used in the past is the diverse slate approach or the “Rooney Rule” approach. The Rooney Rule comes from the NFL, in 2001 the data illustrated that the NFL was woefully behind in terms of diversity in leadership. At a time when 70 percent of the players in the NFL were Black, only 6 percent of coaching jobs were held by minorities. Named for the Pittsburgh Steelers owner Dan Rooney, the rule aimed to increase diversity in the NFL’s coaching ranks by requiring team franchises to interview at least one minority candidate for all coaching and general manager job openings, or face a large fine.

By 2006 the share of minority NFL head coaches had risen to 22 percent, which was significant, but shortly after this, the percentage of minority coaches decreased again to 9 percent in 2013. The NFL has attempted to tackle this decrease by creating a panel of retired coaches who agreed to create a short list of minority coach candidates.

Companies may need to consider a change to the Rooney Rule. A 2016 study in the Harvard Business Review suggested that there is statistically zero chance of a woman being hired if she is the only woman in the finalist pool. But those odds go up dramatically when she is joined by a second female finalist. The same effect was seen when examining pools with more than one person of color. The difference was staggering: Companies were 79 times more likely to hire a woman and 194 times more likely to hire a person of color when the finalist pool included more than one woman or minority. This held true regardless of the number of finalists. (The researchers looked at pools ranging from three to 11 candidates, with an average size of four). https://www.politico.com/magazine/story/2019/06/21/the-real-reason-were-more-likely-to-elect-a-woman-in-2020-227201

In Summary, Companies should: 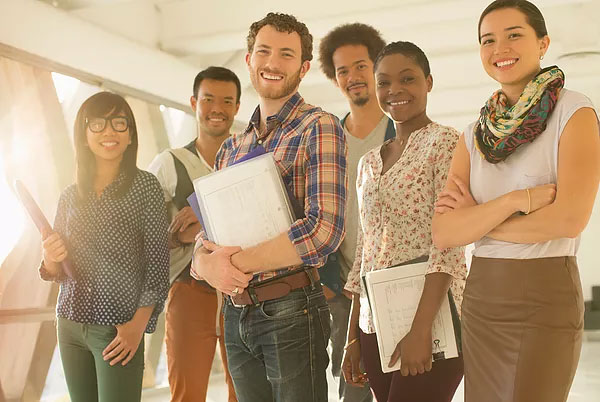